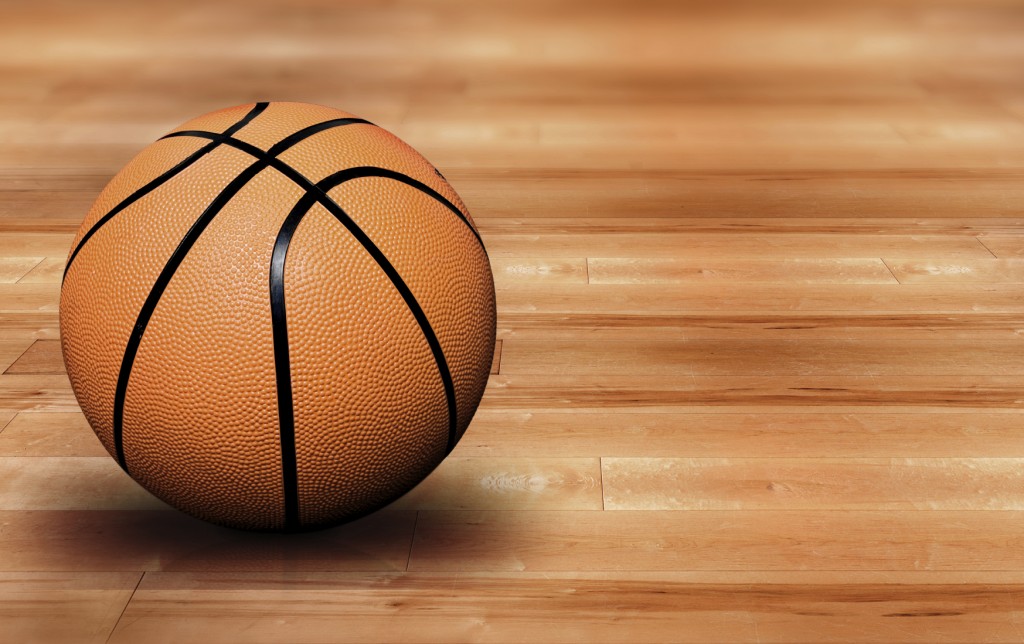 Sad story about a life damaged by abuse and racism By Charles Ashbacher HALL OF FAMETOP 500 REVIEWERVINE VOICE on March 6, 2014

By Charles Ashbacher HALL OF FAMETOP 500 REVIEWERVINE VOICE on March 6, 2014

Format: Paperback
As you read this book it is almost inevitable that your mind goes on a tangential course in wondering how common Slaughter’s story is. He grew up in southern California when there was de facto segregation, the area was rigidly partitioned into the black, Hispanic and white areas. As a youth, Slaughter was a superb basketball and football player, in demand for his athletic skills but otherwise expected to stay on his side of the color line.
After accepting a college scholarship to play basketball, Slaughter discovered that in the minds of the coaches, he was only in college to play basketball. He was registered for simple physical education courses rather than the standard ones that lead to a degree. When Slaughter objected, he was told that it was unnecessary, indirectly being told that his kind could not succeed if put into an academically rigorous environment.
Experiencing overt racism from many other sources and at the hands of whites in all areas of society and suffering from the abuse of his mother, Slaughter essentially gave up basketball to become a functional drug addict. This is his story of years of moving from woman to woman, fathering children, being falsely arrested and moving towards and away from drugs. It is not a pleasant story and even though it ends with his being off drugs and watching his son play professional basketball, the road to that point is hard.
Opening his life with so much promise and responding to mistreatment by taking drugs and falling off his natural path to success, Slaughter’s story is a demonstration of how racism can destroy lives. He wanted to succeed and was a hard and intelligent worker, but rebelled against authority, leading to his moving from job to job. My suspicion is that his story is more common than white society likes to admit, fortunately most of the overt racism that Slaughter experienced is in the past. You feel for him as you read his story, for as he admits, if there had been someone that had mentored him at the right time, his story would have been one of fame, fortune and someone to look up to. As things turned out, only the latter is true.

About the Author
Social Share
Copyright - All Rights Reserved 2013 DwightSlaughter.com